Cars During the 20th Century and Present

These steps are in order of which thing is first and after the first thing. Follow these steps to make timeline of history better. 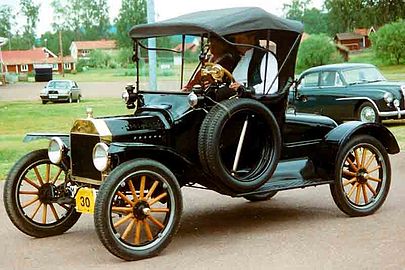 In 1903, Henry Ford design a car that would became famous and very first American car to go on production. Henry Ford designed Model T car that look similar modifications to today's car. Model T contains a steering wheel, shift gear, brake, gas pedals,headlamps, and internal combustion engine like our cars today. Before Henry Ford use his Model T for production, he let people to test drive Model T. He only restrictions of test drivers are people who knwos ho modifications work and tall enough to step on brakes and gas pedals because kids who are tall enough can test drive Model T. After recieving positive reviews from test drivers, Ford began production on Model T that was popular for Americans and Model T can reach up to 45 mph which was little bit faster before 1930s modification. Ford's Model T will inspire the new disign of new cars for Modern Car society

Jeep are four wheel steer car that is capable on climbing the terrain than any other cars. Also can exceed more weight capacity than any other car during the 20th Cenury. Jeep was created by Ford company, but later create their own company. Jeep has top 5 modifications that make Jeep capable to drive in the terrain. The first one are winch where the winch can pull things that are heavy and also can carry large weight items that still capable for the Jeep. Second, is the tires has advanced groves that made easier for Jeep to travel.Third, is that Jeep contain lift kits which help Jeep easy to drive when off road. Fourth, is Rock Slider to protect Jeeps from rock or any other things like tree branches. Finally, Jeep's locker for Jeep so that wheels can turn identical and easy during low tractions setting. Jeep then go turn into today's car like Jeep wrangler or Jeep Grand Cheroke. 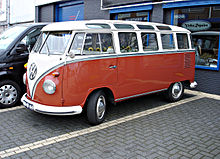 Volkswagen Type 2 Microbus was a popular van for people during the 1950s and 1960s. The Type 2 microbus is the early version of modern mini van and van cars. The type 2 minibus was the only luxurious van in America during the 1950s and 1960s because of the bigger design and more doors and windows. Since its luxurious, the production was only 17 years making the type 2 minibus rare today even for those who wants to pay will have to pay very expensive price. The type 2 minibus help contnue to begin new era for production of mini vans today.

In 1997, Toyota begin a new era that would help solve problems for car pollution like today. Toyata designed the very first Prius car which was the very first car to use electric and gasoline which will go on production. It was wdely sold in Japan, but later became mass sold production in worldwide. Toyota Prius became th very first hybrid car and still today making new technology for Prius that will later solve pollution and become world-eco friendly car. 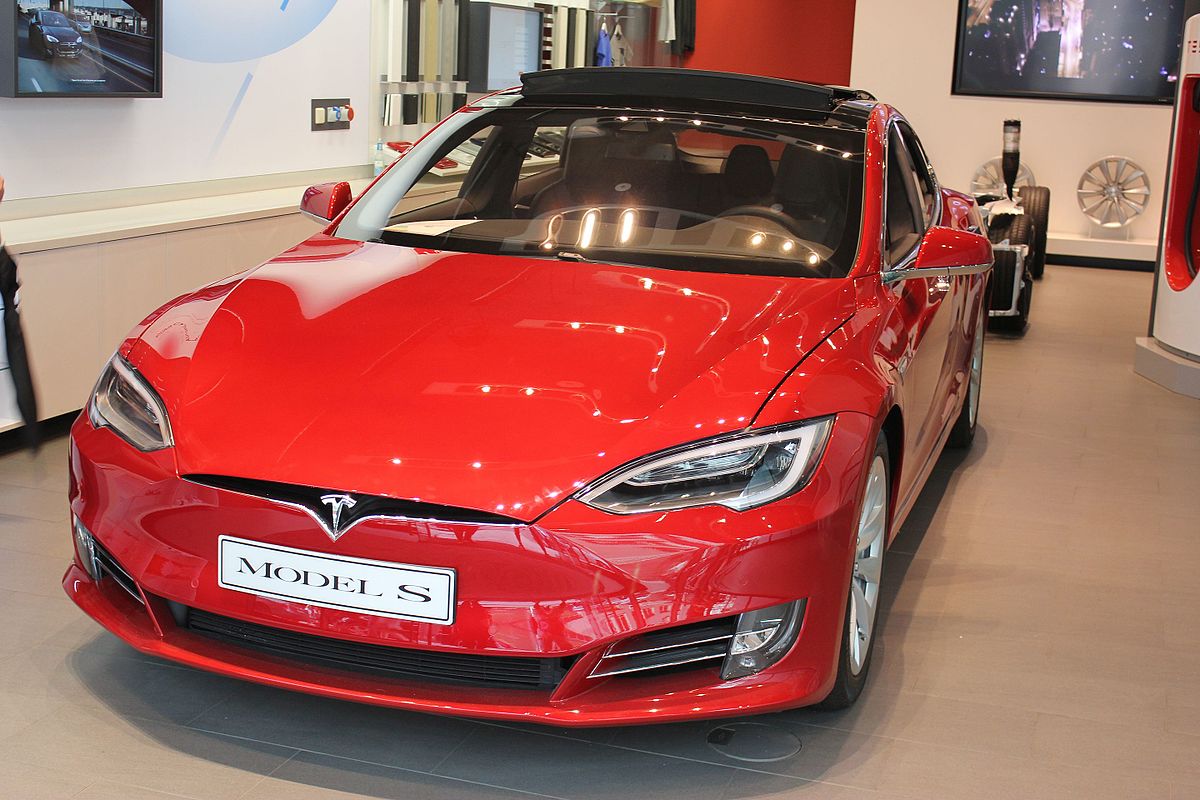 Well that is the History of Cars with popular modifications, but if you want to learn more about the future of the car then click the link below

The Future of Cars.

If you want to learn more about Cars before the 20th Century, then click the link below

History of Cars before the 20th Century

If your done with all these website or skip some pages and ready to head back to Home Page and Introduction, Then click the link below