The Future Of Cars!

Intro: Since we don't know about what will happen to our cars in the future, then I can discuss some possible theories that can shape our Car society. 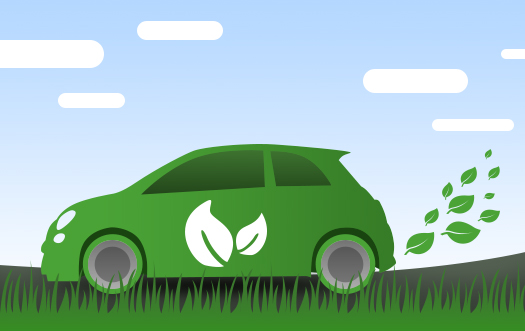 Since the Industrial Revolution and usage of gasoline, most cars use gasoline that will cause pollution that will later turn as Global Warming. Global Warming is a huge issue to us as human because Global Warming will melt the Artic ice and higher the sea level that can reach our land. Also it will destroy ozone layer that will make harmful UV rays to get in our atmosphere that is very harmful and radioactive. Today, Car degigners are degining new technology that will give off less pollution ad start reviving the planet. Scientist are now conducting experiment that can improve the eco- friendly car that can help our Planet Earth. One of the top main eco-friendly source is electric powered cars. Electric are renewable resources that can power electric motor. Electricity are easily harvest in Windmills and Solar Panels rather than Nuclear Power Plant and other plant using gas and coal. Also Scientist are conducting new energy called Hydrogen powered which can be harvest from natural algae. In fact early cars use hydrogen for the very first internal combustional engine which you can learn more on the link that says History of Cars before 20th Century in the link below of this website. The car will have fuel cell that collect hydrogen in order to power the car. Then the very good news is that the car release water due to oxygen mix with hydrogen which was very eco-friendly rather than relase smoke. Finally we have Biodisel. Biodiesel fuel are the another way to replace gasoline because gasoline is non- renewable resources. Biodisel are vegetable oil that can be extracted from vegetarian plants which are renewable resources. Biodisel still may release pollution, but they are the alternative way to replace gasoline if the world has less than thousands of gasoline barrel. 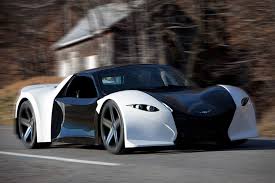 Safety is the number one priority when someone wants to drive any transportation. Safety help us reduce the risk of being in danger since the 1950s. Although seatbelts has been inclded, but highly danger crash can also serious injuries and even death. This is because our new technology which is our phone, alcohol, drugs, mentally illness, suffer injuries, and others. Today Scientist are designing special technology that will help ensure the safety of passenger when they are in near risk of danger. For example, the cars will have sensors that when the sensors detect dangers, the sensor will apply brake which is the only way to ensure safety to the passenger.

That is all my possible theories about the future of the cars. If you don't like my theories that's okay for me let me know your opinion and also no negative opinion and must be persuasive. Thank You for viewing all of my website and I appreciate you for visiting my website. Thank You!

History of Cars before the 20th Century

History of Cars during the 20th Century and Present

Also if you want to go back to Homepage and Introduction, Click the Link below!